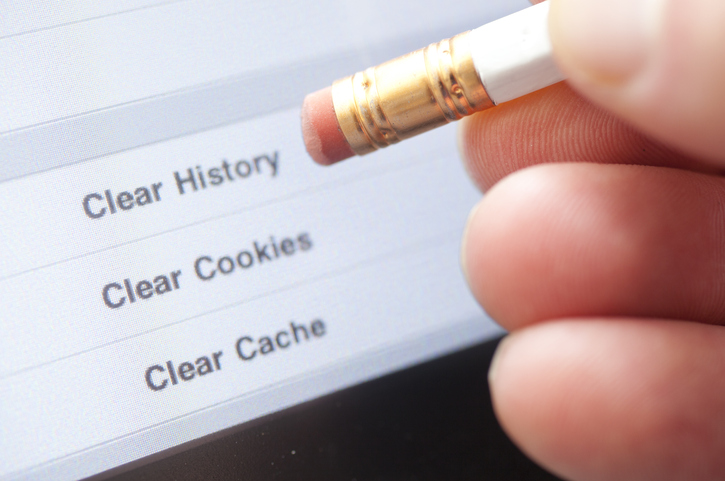 Cookies, individual identifiers of a user’s online activity, are very difficult to replace but Google’s new FLoC technique appears to be a strong contender, given that “advertisers can expect to see at least 95% of the conversions per dollar spent when compared to cookie-based advertising”, the company wrote on its blog.

The ad giant has been testing a new interface (API) that uses machine learning to form the groups based on advertising to large clusters of people with similar interests. Google says individual information can then be hidden “in the crowd”, while browsing history remains on the user’s browser.

The important bit for publishers

“Chrome intends to make FLoC-based cohorts available for public testing through origin trials with its next release in March and we expect to begin testing FLoC-based cohorts with advertisers in Google Ads in Q2. If you’d like to get a head start, you can run your own simulations (as we did) based on the principles outlined in this FLoC whitepaper.”

As ever, plenty of problems dot the new landscape. First, there’s the big problem of Google’s market power, which has come under increased scrutiny over digital advertising, but which saw the UK’s CMA single out Google’s post-cookie plans for particular scrutiny.

On the privacy front, the technique also draws criticism with the Electronic Frontier Foundation comparing it to a “behavioural credit score”, with added worries that it could even sustain discrimination against vulnerable groups lumped together, as TechCrunch writes.