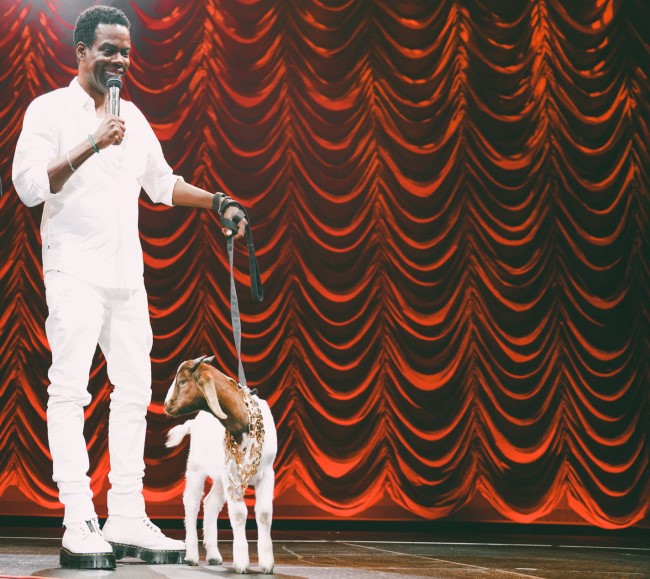 Netflix’s live streaming capability sets up a question of sport

With the news that Netflix will host its first ever live streamed event, featuring comedian Chris Rock, the stage – and the technology – appear set for other live broadcasts, hinting at an entry into the sports broadcasting scene among tech firms, where cost concerns have moderated progress to date.

In a world first, Netflix announced that it would host a live streamed comedy show with Chris Rock in early 2023, adding that it would build on its “legacy of leadership in live comedy” that began with major comedy festival that Netflix put on in Los Angeles earlier this year.

Running a live stream is difficult to do, and a show with an experienced comedian with a huge fan-base is a good test run of a new streaming capability. But the experience of other streamers suggests that high-pressure events can soon reveal teething problems in this approach. Attention will also quickly turn to what else Netflix can do with streaming technology.

Netflix’s proximity to the sporting space has been in the news since the summer with its interest in bidding for the rights to show Formula 1 motor racing. More recent reports point to Netflix’s interest in sports like surfing, which would be cheaper than a major sport and would be Netflix’s to grow.

With bigger sports, it is a difficult game to play as ready-made audiences come with strings attached.

When you make your own shows, you control the expense; the cost of sport broadcast and streaming rights, meanwhile, is only going in one direction – this, according to recent reports from the Wall Street Journal, is a significant concern at the very top of the Netflix organisation.

With Amazon Prime now a regular broadcaster of several major sporting events, and Apple Plus’s Major League Baseball streaming deal, streaming services with sport interests aren’t new. But there is more competition for those rights and any user growth created by sports rights will be tough to maintain profitably.

In context: an ad product in search of an audience

After a wobble in the second quarter, Netflix returned to growth in its most recent results, ahead of its introduction of an advertising-supported pricing tier.

In the results call, the aim for the advertising product was said to be helping advertisers reach audiences rather than necessarily target them. The trouble is that it needs big, affluent audiences in order to justify high ad rates.

Amazon has successfully (and rather seamlessly) integrated advertising into its sporting broadcasts to paying subscribers – the introduction of live sport could similarly help Netflix to unlock its most valuable audience.