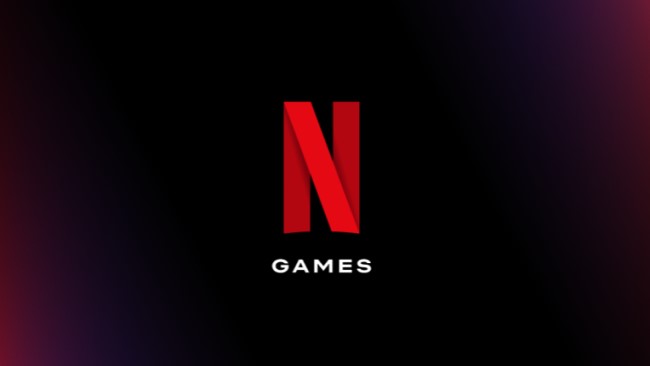 Netflix’s revenue diversification strategy continues apace as it bolsters its cloud gaming capability with the launch of a games studio in Helsinki, as it races to tap into a holy grail for the sector.

After advertising, which Netflix plans to launch in the very near future as the cost of its inventory have now emerged, gaming is a significant new frontier for the video streaming company at a time when interest in cloud gaming has grown by around 500% year-on-year, globally. In August it hinted it would explore such a direction through new hires.

Still, with gaming giants like Sony and Microsoft (which owns Xbox) seeking to evolve, and with expansions from Google and Apple yet to set the world alight, it’s not clear that Netflix will win out.

However, its suite of IP, rivalled only by Disney, perhaps, could be a critical element of the plan. The question will surround whether it’s computing power or great games that ensure success in the sector.

Earlier this week, the company announced that it would open up an internal games studio in the Finnish capital of Helsinki, having hired a veteran of mobile and online gaming firm Zygna – maker of Farmville. Apparently, the city is a hotspot of gaming talent.

It follows a handful of acquisitions in recent years as the company has built up a roster of acquired talent. This effort is the first time it’s building from scratch and will form a vital part of a development process that usually takes years to produce a single game.

Just this month, the company brought out its first mobile game, Oxenfree, following its acquisition of gaming studio Night School Studio a year ago, and the release of a suite of games on the mobile version of the streaming service.

A special edition of an existing game, the version was a separate app for Netflix subscribers that features neither apps nor in-game purchases.

The business of gaming