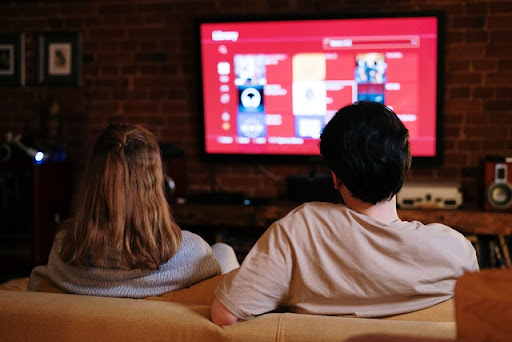 Netflix, the streaming service, added close to eight million new subscribers in its fourth quarter, ahead of its own expectations, as premium subscribers remain strong and its advertising tier takes its first steps.

The film and TV behemoth now wants to become an advertising behemoth, too. Or so it hopes. It has primed investors and analysts with talk of a slow and steady expansion into this new market, which requires a large audience to join the platform without cannibalising its full-price subscriptions.

It is a difficult line to tread, and under new leadership with the departure of founder Reed Hastings from the top job, it will be fascinating to see if the company can be nimble enough to pull it off.

According to the company’s earnings release, Netflix added 7.66 million new paid subscribers, beating its own expectations of 4.5m.

Revenue grew 1.9% against Q4 ’21, though profits were down significantly (attributable to a currency hedge in adverse foreign exchange conditions more than performance).

On advertising – part of a larger plan to drive incremental membership growth, alongside paid password sharing options – there is little detail, given how early in the process it is.

Observers were alarmed by news last month that Netflix was returning money to advertisers after missing viewership targets. However, this is arguably a goodwill play, one that aims to reflect how the company will be a fair partner in an advertising relationship rather than one focused only on making money and demanding commitment.

The company notes that it remains in the “crawling” stage, and needs to learn and build in order to begin walking.

While it is behind where it wanted to be, new co-CEO Greg Peters notes that engagement on the ad-supported platform is similar to the premium tier, which indicates a “better than we modelled” product experience.