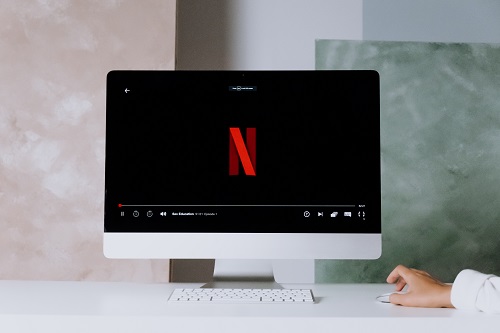 Netflix, the streaming platform, believes the planned introduction of ads to its service can help attract customers who have never signed up before, previously cancelled their subscriptions, or currently access its content through password-sharing.

Netflix had just under 220.7 million subscribers at the end of its last trading quarter, down by 970,000 from the previous three months, although that decline beat analyst estimates, which pegged the likely contraction at nearer two million. With subscription growth proving a challenge, and rising competition, the company plans to introduce advertising in “early 2023” to attract more users, as well as to generate revenue from brands.

Greg Peters, Netflix’s chief operating officer/chief product officer, identified several audiences that could be tempted to use the service thanks to a cheaper, ad-supported pricing tier during an earnings call: