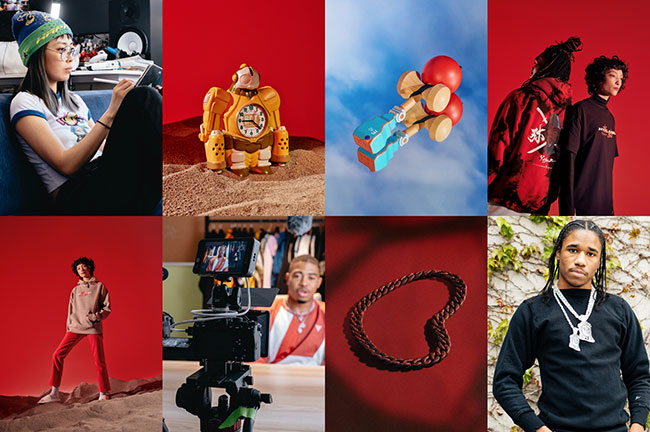 As the phenomenal growth of Netflix shows signs of easing relative to its rivals, the video streaming service is taking to the world of e-commerce with its own online shop.

On sale at Netflix.shop, the world’s biggest streaming service offers Netflix-logoed underpants, hoodies, necklaces and charms. Unlike a number of competitors, like HBO Max and Hulu, Netflix has no ads, its revenue reliant instead on the monthly fees paid by its 200 million-plus global users.

The move comes as the brand has made serious efforts to expand the retail side of its business over the last year, The New York Times points out.

Official sales of merchandise linked to shows, films and fictional characters were worth an estimated $49 billion in the US in 2019, according to the trade group Licensing International. Globally, that figure was $128 billion. Dwarfing all other players was, of course, Disney.

Sourced from the New York Times