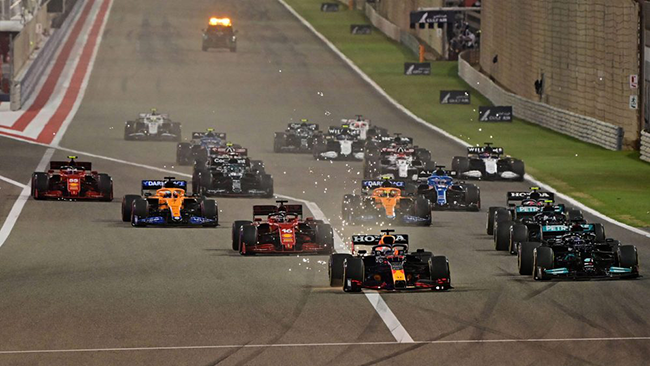 The streaming service is reportedly among the contenders to land US media rights for Formula 1, with the racing series the subject of a hit show on the streaming service, at a time when its advertising ambitions point to more appointment viewing, as it joins media and tech titans in the race for live sport.

When Liberty Media, an American company, took over Formula 1, it soon set about attempting to break the vast and largely untouched US market.

To do so, it worked with Netflix on a major documentary series to bring in more casual fans. The series has proved successful, now running into its fifth and sixth seasons.

But given the streamer’s newly stated advertising ambitions, a key piece of live content will help to complete its motor-sporting IP – such a package would be an important tool bringing on board new subscribers and advertisers. Similarly, a deal would open up a very different audience for F1, with smooth cross-selling potential from the documentary to the live broadcast.

According to reporting from Insider, sources familiar to the proceedings say that Netflix is among the tightly contested field to win the rights to broadcast F1, with the Liberty Media-owned racing series seeking around $100m.

Per Insider, other contenders include:

Should it win this expensive bidding war, the streamer would join Amazon, which now broadcasts several large sporting properties around the world, while Apple TV has recently bought the rights to stream Friday night MLB games.

While these races still come down to the money, there is an interesting balance to be struck by the leagues or sports rights vendors.

Many are actively trying to lower the average age of their viewers – especially in the case of baseball and F1 – and streamers offer a different audience segment, usually at a far lower price point. What they lose might be the long-standing expertise of the incumbents.