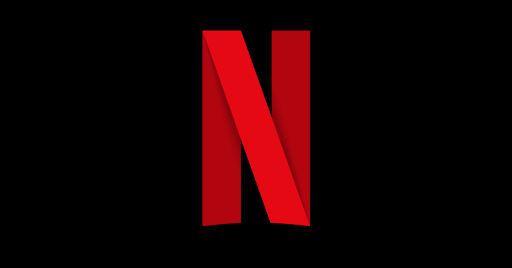 Any advertising product that Netflix comes up with will start in the US, will stay light, and will just be one of many iterations, according to co-CEO and chief content officer Ted Sarandos. The principles arrive at a time that certain advertising service providers are being touted as launch partners.

Co-CEO Reed Hastings has long resisted advertising, but with investor demands for growth becoming louder, the company now recognises that it has “left a big segment on the table”. And with the monthly fee becoming too much for some people during a cost-of-living crisis, there is now space for an advertising tier.

Speaking on stage at the Cannes Lions International Festival of Creativity, Sarandos stressed that any product would aim to be more integrated and less interruptive than the current TV ad experience. “I want our product to be better than TV,” he stated.

Signals in the noise

Sarandos was grilled on his firm’s stock performance (macroeconomic issues, he said) and streaming more widely before questioning turned to the elephant in the room.

It comes down to a mixture of economic imperatives and the belief that the audience-matching capability that has become a hallmark of the Netflix experience, along with its creative chops, can help fuel a compelling product. There’s also the fact that younger viewers, accustomed to ads on social apps and YouTube, are simply more tolerant of advertising, especially when it’s done well.

A question of sport

Will Netflix do news? Sarandos was firm that there is no real ambition within Netflix to get involved here. Sport, however, is “not a foregone conclusion”, but, to date, its involvement in sports through sport documentaries is more comfortable territory.