Neglect long-term ROI at your peril | WARC | The Feed 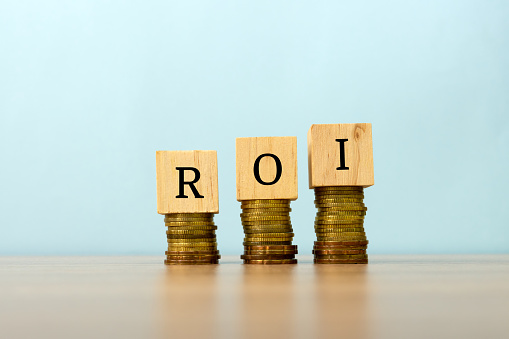 Neglect long-term ROI at your peril

More than half of marketing ROI is generated long term, according to new research highlighting how both traditional and digital media channels drive long-term ROI if applied correctly.

That’s according to a study* commissioned by Meta and conducted by Neilsen, GfK and Nepa. It found that long-term effects (including brand equity and long-term sales) generated significant ROI on top of the short-term ROI, across all categories and countries in the analysis.

Tempting as it is to focus on the short term during tough economic times such as these, marketers shouldn’t lose sight of the bigger picture – adding the long term gives a new perspective on ROI.

Moreover, the perception that digital media is for the short term should be re-evaluated: in the CPG category, for example, the research established that 50% of the total-sales effect from TV was generated long term, compared to a 42% long-term effect generated by Facebook and Instagram.

*Five Meta studies were conducted, across six countries and four categories in Europe and more than 3,500 campaigns, to calculate the short- and long-term ROI of advertising across different media channels using marketing-mix modelling.