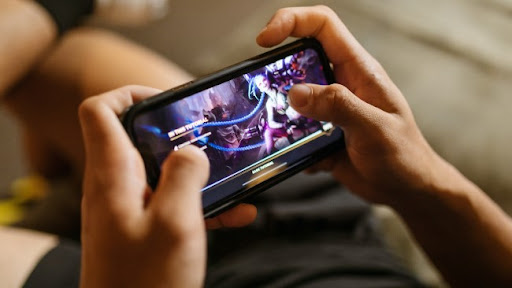 Mobile is the single biggest segment in gaming, but new data suggests that revenues for 2022 have declined since a strong 2021.

With around $100m of total sales, mobile gaming is the biggest single channel in the gaming world. It is also one of the critical factors behind Microsoft’s increasingly difficult acquisition of Activision Blizzard, which owns mobile gaming studio King.

While a dip is not catastrophic and reflects the reality that players are spending less time at home than they did in the pandemic, the story points to a deeper problem in the mobile advertising techniques that have traditionally brought lots of players onboard.

The FT reports forecasts from the gaming research company Newzoo, which show that 2022 mobile game revenues are set to fall 6.4% year-on-year.

This dip is corroborated by Ampere Analysis, which forecast the same figure.

While macroeconomics accounts for some of the slowdown, a 15-20% increase in the cost of advertising – mostly digital – for some companies, such as French publisher Voodoo, is likely also to blame.

Mobile gaming makes the most money because it has the most players, with categories like hypercasual games catering to a vast audience of people who do not consider themselves gamers.

But the sector’s heavy reliance on performance marketing has also seen a shock this year – between 63.5% and 83.2% of iPhone users have taken advantage of Apple’s Tracking Transparency feature. It makes behavioural targeting of a large and often affluent group of users extremely difficult.

But one reason why companies such as Activision Blizzard are so coveted is because of their strong brands that can buck trends. Candy Crush, owned by Activision Blizzard, was able to grow net revenues by 8% in the most recent quarter despite a 2% year-on-year decline in monthly users.

Sourced from the FT, WARC.