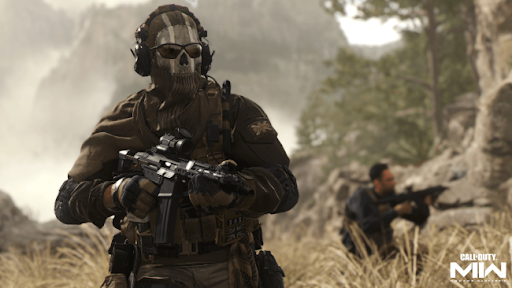 Activision Blizzard, the gaming juggernaut soon to be acquired by Microsoft, demonstrates the importance of mobile in its Q3 results, as gaming transitions from a product sector to an audience-led media sector.

The business of gaming is changing

The acquisition for $95 per share would make Activision Blizzard worth $68.5bn. Subject to far from guaranteed regulatory approval, it's set to become a vital part of the computing giant’s gaming capability better known as Xbox, and vitally important for metaverse ambitions.

The gaming industry is going through a revolution with the rise of the internet and a proliferation of new devices. Gone are the days when a company's business performance was judged on shifting as many physical copies of a game as possible.

As different gaming possibilities increase, there are potentially more avenues for monetising.

The battle for mobile

Mobile is the critical arena, one in which Microsoft’s big gaming competitor, Sony PlayStation, is also seeking to expand. For advertisers, this creates more opportunities as gaming companies diversify the revenue they make from their productions.

Bookings are an increasingly vital operating metric for the new generation of gaming companies. Their importance reflects the fact that gaming companies do a lot more than sell titles, and that games are approaching digital stores rather than just experiences.

For digital-first firms like Roblox, which is judged closely on the use of its digital currency, bookings measure digital buying activity.

Activision Blizzard calls these in-game net bookings, but its total bookings include both digital and physical sales as well as licence fees and merchandising.

Mobile is the big highlight

Mobile is by far the company’s largest overall revenue generator, making the company $932m (around 52% of the quarter’s total) off the back of mobile games tied to its largest titles such as Call of Duty and World of Warcraft.

Much of this total revenue comes from advertising, though the company doesn’t split this out.

The mobile growth comes even as there are headwinds facing most mobile app-based businesses, not least of which is Apple’s tracking changes.