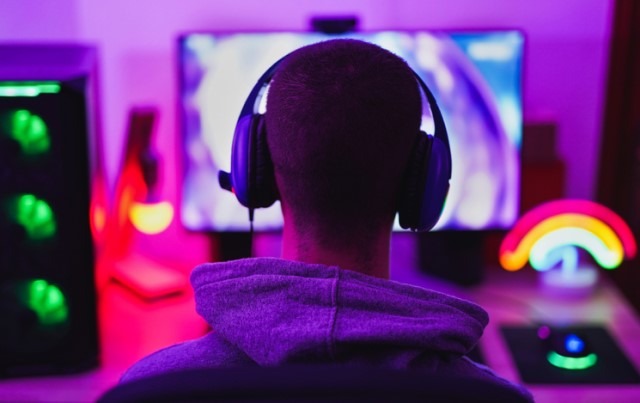 News that Microsoft is paying more than $68bn to acquire video game maker Activision Blizzard comes at the same time as Tencent is limiting Chinese children to a total of 14 hours gaming time over their upcoming four week-long winter break.

Two different worlds of gaming are emerging, with money driving the industry in the west, where Microsoft’s purchase bolsters its Xbox hardware and plays into future metaverse developments.

In China, however, policy is now in the driving seat, as the government, concerned about the effects of excessive gaming on young people, limits playing time.

“Gaming is the most dynamic and exciting category in entertainment across all platforms today and will play a key role in the development of metaverse platforms” – Satya Nadella, chief executive of Microsoft.