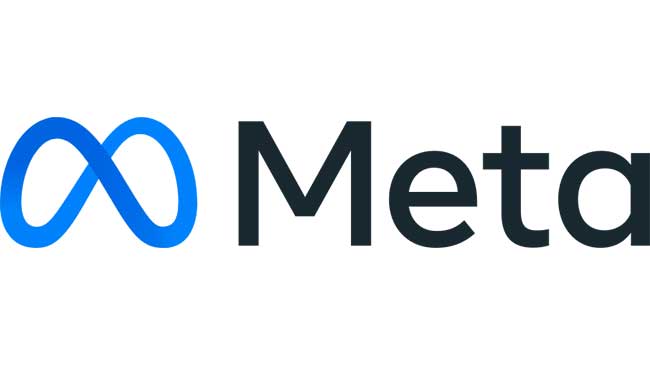 Libra, the abandoned cryptocurrency, is no more but the company formerly known as Facebook has new plans for virtual coins, tokens, and even loan services, according to reports – just don’t call the “Zuck Bucks” cryptocurrencies.

What’s interesting, and should perhaps give brands dabbling in crypto pause, is that the firm appears to be moving away from a cryptocurrency based on blockchain, with Meta seeing more potential in a centrally controlled digital currency with echoes of now-competitor Roblox’s Robux.

It’s part of what is emerging as a more complex business model than its existing ads business, which according to Meta will continue to play a part, but as part of a more sophisticated economy. That’s the vision, anyway.

Meta, which had proposed a virtual currency once known as Libra (then Diem) before regulatory concerns killed off the project, hasn’t abandoned the idea of getting involved in the financial system at a profound level.

But now, with recent struggles accelerating the need for the company to adapt, the opportunity to create a currency – the “Zuck Buck”, according to employees – to underpin its metaverse ambitions.

The Financial Times reports that there are several plans for financial products in the making. They centre on:

Still, the problem of regulatory scrutiny hasn’t gone away for Meta and entering finance in earnest means getting involved in a far more regulated industry.

It comes at a time of ongoing public relations troubles for the company, which plays into a narrative of deepening distrust of tech platforms. In the US especially, but across Canada and much of Europe too, trust in tech continues to decline, per data from the 2022 Edelman Trust Barometer.

Yet it also appears that Meta is increasingly interested in the ideas that are coming to be known as Web3 – a decentralised internet based on blockchain technology – with one planning document seen by the FT suggesting that these emerging technologies could be used to give account holders more control over their digital identity and a way of transferring or using that information beyond its owned platforms.

Sourced from the FT, WARC, Axios