Marketing is facing its ‘worst-ever’ talent crisis | WARC | The Feed 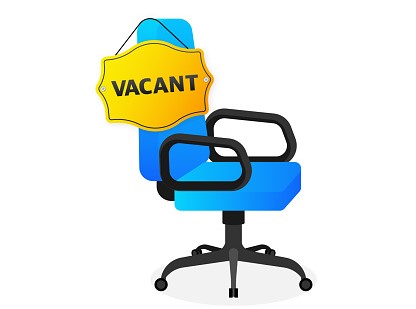 Nearly half (48%) of all advertisers, agencies, ad tech companies and media owners think the industry is facing its “worst-ever crisis” when it comes to talent, according to new research from the World Federation of Advertisers (WFA) and global media advisors MediaSense.

The situation is especially dire at agencies, where the proportion of respondents thinking that way stands at 54%.

The Media’s Got Talent? report*, finds that 67% of all respondents (76% in APAC) believe that talent scarcity is proving to be a major blocker to growth.

“We spend a lot of time bringing in really talented people and asking them to conform to the systems, norms, and culture of the organisation, when we should actually be asking them to use their skills and experiences to really change us as an organisation. That’s how we keep moving forward” – Belinda Smith, Founder and CEO, Second Arrow and WFA Global Diversity Ambassador.

*The study is based on responses from more than 400 stakeholders from many of the world’s largest advertisers, agencies, media platforms and technology companies; 81% of respondents were at director level with advertiser respondents responsible for in excess of $110bn in annual communications spend.