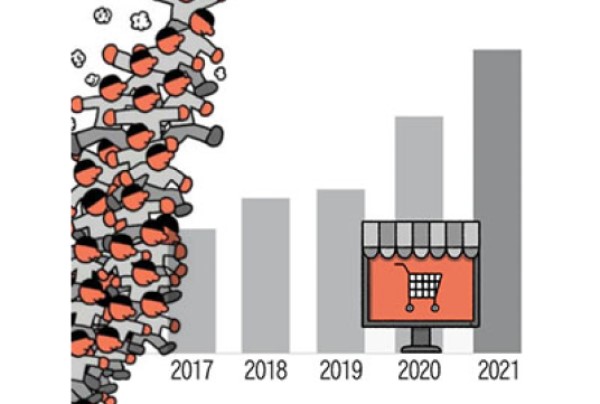 As many as 400,000 online shops have started up in South Korea since the pandemic struck but at least half of those won’t have survived into their second year.

According to The Chosunilbo, there has been a surge in the number of online stores opening as people who might once have considered running a small physical store – retirees for example – instead turn to the online option, seeing it as being less risky.

It’s certainly been made easier by e-commerce start-up platforms like Café 24 and the plethora of couriers that can offer quick delivery. But, as the title notes, “the sheer number of new players means competition is just as fierce as in the offline streets and alleys”.

It may be easy to set up an online store but the practicalities of running it successfully are rather more difficult, from the details of packing and dispatch to the marketing costs – across portals, blogs and social media – that often turn out to be higher than anticipated.

Said one failed store owner: “Portal ads charge you every time someone clicks on the ad rather than for every product sold. My sales could no longer keep up with the rising advertising fees”