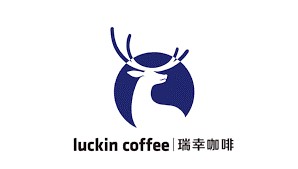 Two years on from an accounting scandal that falsely elevated its sales levels, China’s Luckin Coffee is back with new management, a changed culture and an ambition to become a publicly listed company again.

Set up in 2017, the company was born not out of a love of coffee but an understanding of data. The focus was on ‘user marketing’ rather than product marketing. Its target audience was identified as white-collar, young and upwardly mobile people enjoying a professional, urban lifestyle and valuing the convenience of having things delivered to their door.

It was a persuasive pitch that led to it being listed on Nasdaq. But in 2020 the company was revealed to have faked some $300m of sales. It was subsequently delisted and fined by the SEC.

Luckin Coffee retains a significant presence across China and while consumers continue to order its products (revenue in Q3 2021 stood at $365m according to the Financial Times), it will likely prove more difficult to persuade foreign regulators and investors that it is trustworthy. Those particular issues aside, the Luckin story shows that it’s possible to rejuvenate even the most discredited brand with the right approach.

“Almost everything about Luckin – apart from the name – has changed over the past two years,” says new CEO Guo Jinyi. “The business approach, the operation, the team, the company culture – which was responsible for the financial problems – have all changed.”