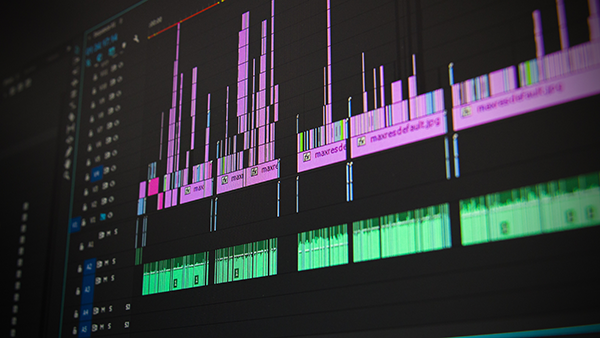 The surprise breakout star of the pandemic, social audio app Clubhouse has spurred imitators from far larger competitors who see massive potential in the space, with the audio-streaming company Spotify and the work-focused social network LinkedIn joining the race.

While different tech companies are pursuing a social audio goal in different ways, the appetite points either to a frenzy or to deep opportunity – probably somewhere in between. Screen-fatigue over the pandemic and surprisingly strong growth in at-home listenership indicate underlying potential, while Clubhouse’s live aspect is understood to be ‘transformational’, according to analysts.

For brands, however, participation in the space will likely be easier should an ad-friendly tech firm win the race.

Clubhouse is hot property at the moment as its invite-only structure and big name contributors have whipped up excitement to the tune of more than 10 million downloads, and brands are getting interested. Tech firms are making key moves:

These efforts join high-profile entries from Facebook, Twitter, as well as longer-term players in the space like Discord. While there is great opportunity, there are also risks.