Line doubles down on 'super app' ambitions | WARC | The Feed 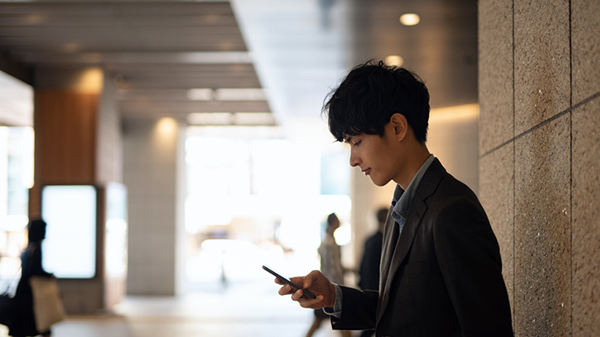 The merger of Z Holdings, which operates Yahoo! Japan, with LINE Corp, the company behind popular messaging app LINE, has created one of the largest info-tech companies in the country, one with global ambitions.

Certainly, Takeshi Idezawa, co-CEO of Z Holdings, a SoftBank subsidiary, made the new entity’s strategy clear: the aim is to launch a global smartphone app and expand online services worldwide. SoftBank says it will invest $4.7bn over five years in the new project, as Nikkei Asia reported.

LINE is similar to messaging apps elsewhere, but differentiates itself with virtual stickers, animated emojis and games with popular characters. It also offers a number of other services, as well as allowing streaming and video calls.

Successful integration of the various services – including financial ones – analysts believe, could pose a challenge to domestic e-commerce giant Rakuten, as well as US tech giants such as Amazon, Facebook and Google.