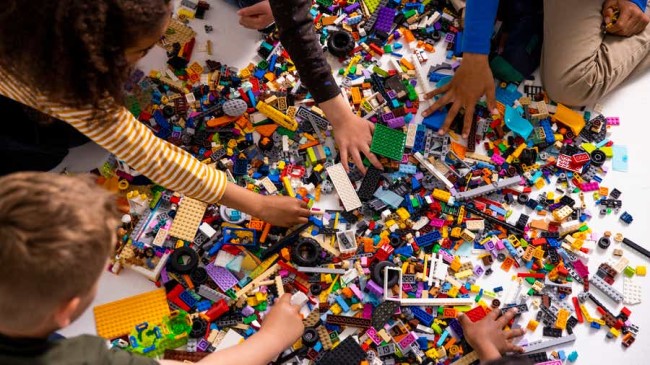 Lego, the world’s largest toy firm, appears confident that the factors driving its market share growth are sustainable despite a toughening economic environment.

While profits have not grown in line with revenues, the beauty of the company’s structure means that it can sustain investment in difficult times – not only in its marketing activity but in new product lines and expansions into new service layers and new, older age ranges (a source of all important price elasticity).

But, critically, most of its H1 revenue growth has come from demand rather than price increases (these have come in later in the year, and on products aimed at older builders), and despite the closure of 81 Russian outlets.

The privately-owned Danish toymaker announced a 17% increase in revenues for the first half of the year (to $3.5 billion) and believes the underpinnings of that growth will continue even as surging costs have caused profits to dip slightly.

“We’ve had three or four unbelievable years where we’ve basically doubled the company. I’m not deaf to some people talking about a more difficult economic environment,” he told the newspaper.

But we also believe that the things underpinning us taking more market share are sustainable.”

It is also worth pointing out that the company is investing heavily in new areas, especially in digital services.

The company has also expanded its footprint internationally, with 66 new store openings, mostly in China.