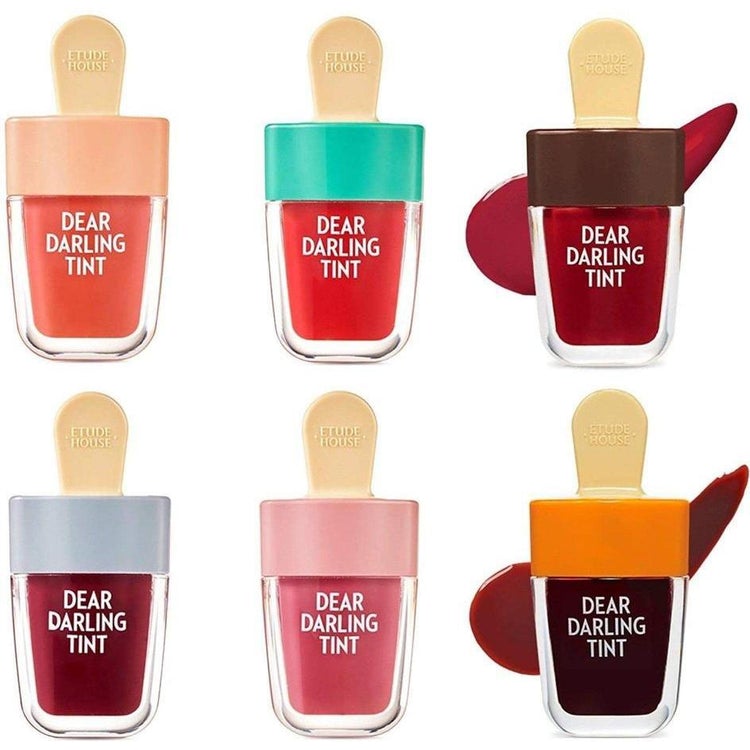 Korean culture continues to make a splash around the world, but in China, where the K-wave first became a thing, there are signs it is waning in influence, and Korean beauty brands may be one casualty.

Relations between the two countries have been strained since South Korea’s 2017 decision to allow the US to deploy an anti-ballistic missile system (THAAD) on its soil. That has since affected Korean brands in all sorts of categories, from retail, where Lotte sold off stores, to entertainment, as the streaming of TV shows and music videos were blocked.

An apparent thaw in early 2021 was followed by an autumn crackdown by Beijing on pop culture on social media which appeared aimed at K-Pop.

And the beauty brands?

South Korea’s culture minister is optimistic that China will remove its restrictions on Korean pop culture as the Beijing Winter Olympics start.