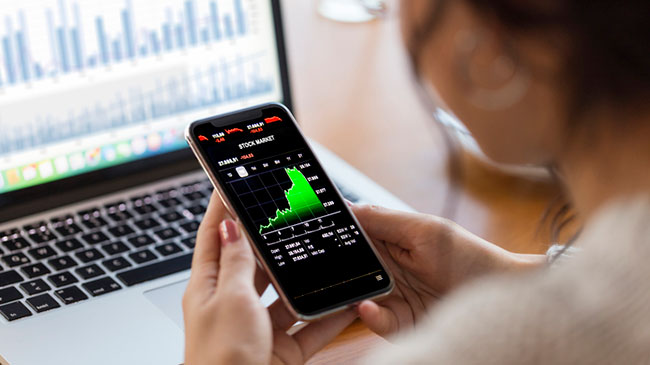 JPMorgan Chase is launching a digital-only retail bank in the UK in the coming week, part of a series of measures that together illuminate how the 222-year-old financial firm sees the future of consumer finance.

‘How do you do, fellow kids?’ Traditional banks getting among the UK fintech game with a digital banking offer don’t tend to do very well. It’s a tale littered with weirdly vowel-less new brands, big firm hubris, and confusion about how the new offer differs from the old.

The venerable US bank is hoping to avoid any of these pitfalls, with extensive research, big tech budgets, and rewards programmes – now we’ll see if this formula can work in a vibrant financial market.

Announced with an interview in the Financial Times, the launch is a major strategic commitment and a jumping-off point for a larger international retail banking expansion, explains Sanoke Viswanathan, the firm’s international consumer division chief. Its initial product will be a current account with rewards, before expanding out to personal lending and eventually mortgages.

Unlike other established banks that have chased profitability too soon, JPM expects to invest heavily in order to build out its full proposition within three to four years. A business account is expected soon, too – a feature that separated the fintech winners from the losers in the first year of the pandemic.

The space it seeks to occupy is squarely between that of the unblinking spender among the upstart fintechs like Monzo and Revolut but with more wealth management, and the established, steady major brand with deep pockets but with better tech.

The move adds detail to recent news that JPMorgan was acquiring restaurant reviews service The Infatuation, which was assumed to feed into the rewards offers that (ought to) differentiate its products from the competition. More compelling was the news in June that it was acquiring the online wealth manager Nutmeg.