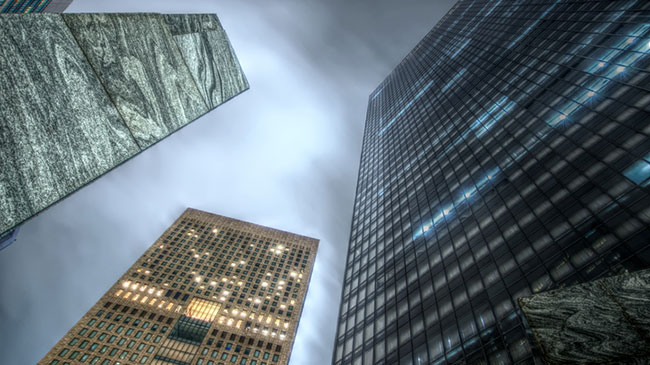 The troubled Tokyo Olympics, still facing uncertainty with less than a month to go before they are due to begin, are proving to be anything but the cash cow Japan’s mightiest ad agency Dentsu had hoped for.

Already facing business headwinds, according to reports, from the challenge of adapting to the digital revolution in advertising, Dentsu saw the Olympics as a crucial source of profits.

The world’s fifth-biggest ad agency was rapidly recruited as soon as Tokyo was announced as the Olympic host, and it brought in more than 40 major corporate sponsors. This resulted in the most heavily sponsored event in history, the FT reports, worth an estimated $3.1 billion, with a number of companies paying as much as $100 million each.

Even without the Olympics, the pandemic has brought about huge challenges, resulting in a record loss of $1.4 billion for Dentsu last year.

Sourced from the Financial Times