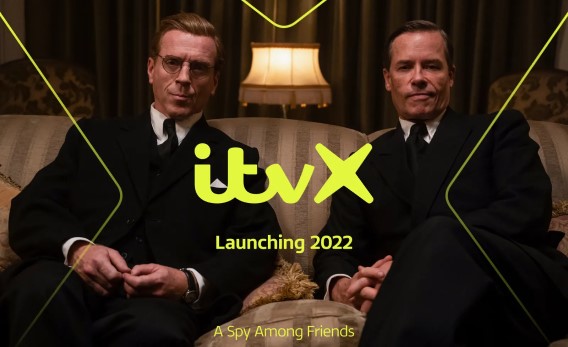 ITV’s integrated AVOD/SVOD platform could be a game changer

ITV will launch ITVX, the UK’s first integrated advertising- and subscription-funded (AVOD/SVOD) platform, later this year and has said much of its new content will premier there in future.

The hybrid approach is a novel one, echoing the likes of Spotify in the audio-streaming market. “With the cost of living crisis kicking in, consumer budgets are set to tighten further and it’s a smart move for streamers to factor this into their strategies,” says Dave Castell, General Manager, EMEA, The Trade Desk, who adds that ITVX “has the potential to be a real game changer for the nation’s TV industry”.

The decision to adopt a digital-first windowing strategy – shows will be streamed up to nine months before being shown on linear TV – reverses the practice of using digital as a catch-up option.

What the market thinks

ITV’s announcement came as it reported record advertising growth in 2021, up 24% to £2bn, with AVOD spending up 40%. Despite that, its share price fell on investor concerns about the increased level of spending planned for new content.