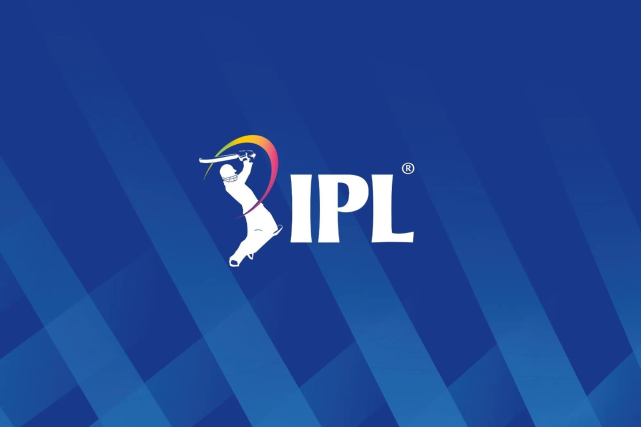 A combination of inflated media rights and falling ratings means that advertisers will be taking a long, hard look at their ROI from different media at next year’s India Premier League.

Broadcast rights for the next period were sold for more than three times the previous deal, which is inevitably going to result in higher ad rates. Would-be advertisers will have to make hard choices between appearing on TV or on digital or sponsoring teams.

At the same time viewership declined by 30% or more for the initial stages of this year’s event (although that may be related to the easing of COVID restrictions), meaning that advertisers are re-evaluating potential reach. “While not all advertisers necessarily come to IPL only for the ratings and they are not the entire game, they are still very important,” Madison Media CEO Vikram Sakhuja told The Economic Times.

The IPL media rights auction saw the value of digital rights exceed TV broadcast rights for the first time. “IPL media rights is a case study for the entire world to understand where the OTT industry is going,” Jean Francois Pigeon, Global EVP & Head of Sales-Marketing at Synamedia, told e4m.