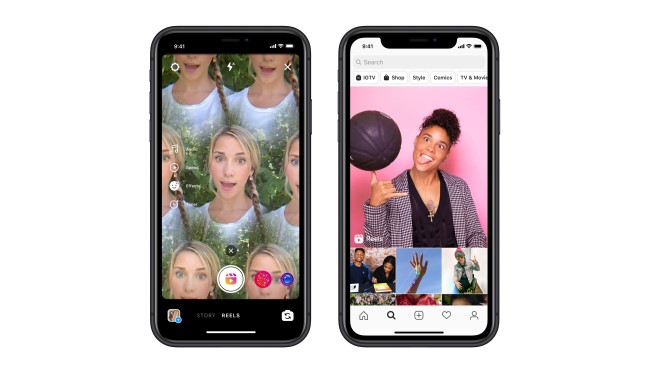 Perhaps it’s a crisis of morale rather than an indication of commercial catastrophe for Instagram, given that Meta’s advertising business is far more established and for all of its troubles, Apple’s tracking among them, TikTok has those and others of a national security nature to contend with as serious privacy and misinformation concerns mount.

That a product designed to meet the zeitgeist fails is slightly embarrassing, but it’s important to remember the huge difference in Meta’s $29 billion in ad revenue over the quarter ending July 2022, versus the $11 billion that TikTok is expected to make over the course of this whole year. That said, while Meta is a long way ahead, TikTok’s revenue tripling over the course of a year will be cause for concern.

A review of internal Meta documents from the Wall Street Journal reveals some pretty withering numbers. The company told the paper that the numbers were both outdated and insufficiently global but didn’t provide any further evidence. Here’s what they show:

Meta has tended to do quite well from being all things to all people, and simply doing its own versions of competitor products (Stories, a feature of continued popularity, arguably came from Snapchat).

It also pioneered the network effect among people who know each other in real life to encourage them to connect on Meta platforms. TikTok is not about that: it’s pure content and is comparably fun whether all your friends are on it or none.

Another explanation could be the generational profile of the ultra-youthful TikTok compared to the more established and majority +25 Instagram. While this could change, it’s important for brands and agencies to remember who actually has money to spend, and where you might find them.

But then there’s simply a sense that Meta has gone wrong with the product. Complaints about Reels from both creators and users have been around for some time.