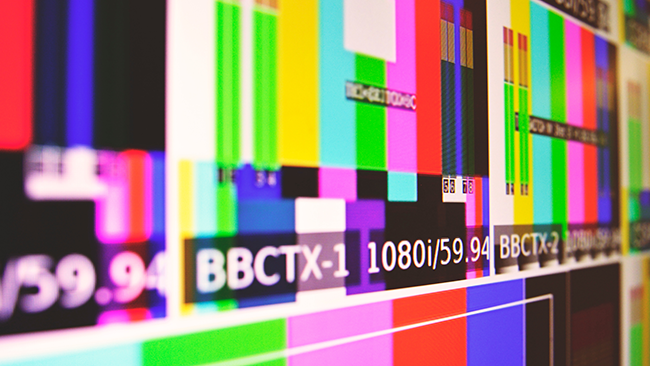 New figures from PwC, the professional services firm, show Australian household spending on entertainment reaching unprecedented highs of $4,500 each year, spurred by streaming, gaming, and the sheer cost of internet.

It sounds like a lot because it is a lot. Partly, that’s because of the rise of subscription models that draw a monthly fee, thereby masking the total annual cost, as one academic who spoke to the Guardian for its report on the trend noted. But it is also a wide report, taking in entertainment, internet, books, and live events spending.

It’s important to add that aside from entertainment subscriptions, the total spend in PwC’s calculation includes internet access, which costs most households around $100 a month.

Sourced from PwC via The Guardian