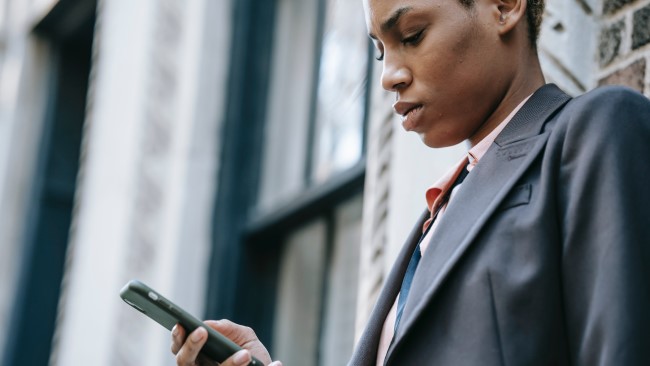 Innovation in local news points to key of loyalty strategy

Local news outlets are an often-overlooked aspect of the media but around the world publishers are pivoting to loyalty strategies to reduce their reliance on platforms for their traffic and their advertising.

First-party data is fast becoming a necessity for publishers and advertisers alike, but in order for it to work, it must be kept up to date. Local publishers, which have been the part of the media hardest hit by the rise of the internet, as well as highly niche topic areas, are now carving out the advantage of loyalty.

It’s part of a larger shift in media toward a tangible information product – look, for instance, to The Verge’s late 2021 acquisition of the paid-for podcast industry newsletter Hot Pod – that serves and retains a core audience.

A pivot to loyalty

Reach, the UK publishing group, will pivot nine local news titles to newsletters as the main point of contact with the brand, with the websites supporting email newsletters, Press Gazette reports.

“We are not in the website business, we’re in the business of reaching and engaging people”, Paul Rowland, editorial director of Reach’s Live Network, tells the Gazette.

While product-led brands grow through their lightest buyers, media brands grow – commercially – through their heaviest users. Reach isn’t hugely concerned about gaining more reach, ironically, given it pegs its penetration among online Britons at around 80%, according to its corporate strategy page.

Engagement “increases both the volume of digital advertising we serve and also the rate clients are prepared to pay for it,” the company adds, arguing that this makes their inventory more effective and more desirable.

Newsletters have been a key part of publisher’s audience and business strategies for some years now, given their importance to building habit and encouraging readers to subscribe. In the US, they have been critical to rekindling the fortunes of venerable journals like the Atlantic and hyper-local startups like 6AM City.

Newsletters can be useful beyond the email, however.

In Minnesota, where there is a large community of Somali-Americans, one publication has taken the novel step of a newsletter in audio form. It is the Somali language edition of the Sahan Journal, which publishes news for several non-English speaking, often immigrant, communities across the state, many members of which use .

Its Somali-speaking subscribers receive a newsletter voicenote as an instant message, and can respond with questions, editorial comments, and requests. The voice-newsletter forms part of a larger trial that, if successful, could broaden out to other languages to serve different communities in the state.