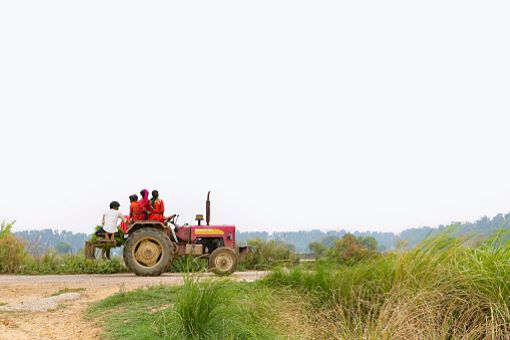 Two out of three rural Indian households are worried about inflation, according to a recent study, but FMCG businesses don’t expect that to stop spending from picking up in the last quarter of the year.

Last week’s Rural Barometer Report, from research firm Kantar and GroupM’s Dialogue Factory, highlighted a 5% decline in monthly purchases of essential items, ranging from cooking oils to soaps across the first half of the year. Kantar has also noted a trend towards smaller pack sizes in rural areas as people cut back on spending.

Not all doom and gloom

Concerns about inflation and the economy differ across regions: consumers in northern India and West Bengal had lower confidence than those in the South (apart from Karnataka).

With commodity prices now softening and good monsoons in most of the country boosting incomes, many FMCG firms are anticipating renewed growth in the current quarter, helped further by the annual surge the festival season brings.

The effects of inflation are such, however, that value growth is likely to be two or three times greater than volume growth. High logistics costs may also affect the efforts of smaller FMCG brands.