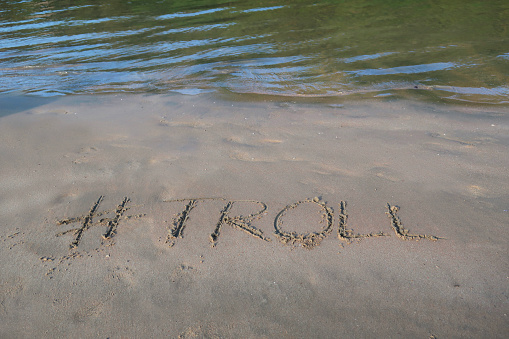 With more and more brands facing criticism and calls for boycotts on social media for perceived offences, it appears that certain topics, and possibly actors, are increasingly off-limits for advertising purposes.

Brands in categories from banking to jewellery have been accused of ruffling Hindu sensibilities, for example, while others attempting to portray a progressive view of sexuality have been pilloried.

The Economic Times reports that creatives and marketers are being asked to avoid subjects, such as religion and politics, that have the potential to offend. At the same time, agencies are looking more closely at the history of the actors taking part in ads and any controversies they may have been involved with. One agency reports that the number of requests to review content has doubled this year.

The fear of a social media backlash is an understandable brand safety issue, but it doesn’t just restrict the palette available to marketers – it adds costs and time as content is reviewed by various layers of management (“These discussions are happening at the boardroom level,” says one agency leader) and lawyers are brought in to give their take. And that’s before one even considers the societal impact of the views that have made such actions necessary.

Just as the festive season in the US is no longer exclusively Christian, with people wishing each other “happy holidays”, so too does the Indian festive season need to be "de-festivalised", says brand consultant Harish Bijoor. “If a brand wishes for one festival, it should wish for all. That’s fair. That’s equitability and brand neutrality.”