In-housing is an ‘operational nightmare’ | WARC | The Feed 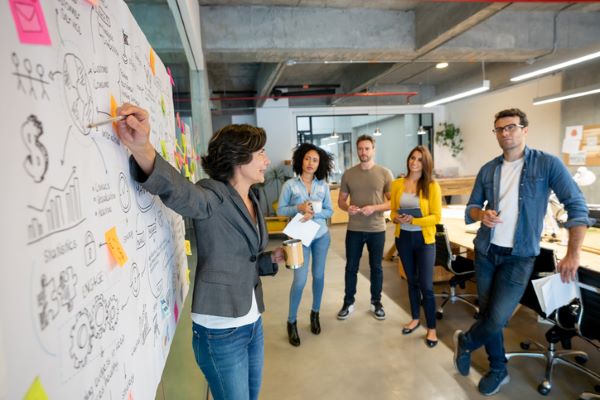 In-housing is an ‘operational nightmare’

In-housing hasn’t delivered on its promise for many businesses as a new study finds many CMOs (43%) regard it as an “operational nightmare” – a view that becomes more common the bigger the company is.

That’s according to The In-house Marketing Model Reimagined report, based on a survey of 150 CMOs and interviews with brand-side CMOs, marketing directors and in-house thought leaders.

As WARC has previously noted, in-housing comes in many shapes and guises and it is by no means a black-and-white situation. And, as this research shows, it brings many frustrations for CMOs: as well as the operational difficulties, a significant minority think teams lack creative inspiration (39%) and that it’s difficult to implement as a model (33%).

Despite that, there’s still an enthusiasm for the concept, if not necessarily the current method of execution: 80% of those surveyed said in-housing could be improved, while 77% said they would consider using a variation of the approach.

“There’s a danger that the in-house model can become quite cookie-cutter. This lack of flexibility might not get the best out of our people or the way we operate. For me, the right answer is a hybrid combination of the way an agency works and the way a client works to find that solution” – Pete Markey, Chief Marketing Officer at Boots.