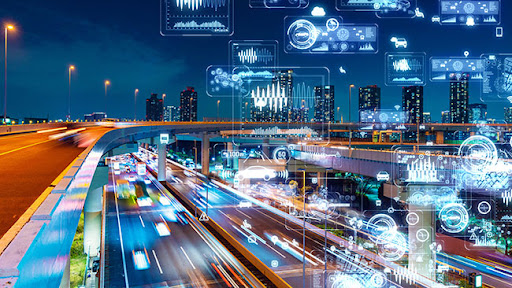 Huawei, the Chinese technology firm, used in-game advertising to raise awareness and recall, while attempting to measure and understand performance, according to a report in online trade magazine Digiday.

An area of advertising touted to be the next big thing but still very new for many brands, in-game ads are still at an experimental stage. The onset of measurement and performance standards or benchmarks will allow more brands to enter the space with confidence.

Per a report from Digiday, Huawei and agency Wavemaker took a straightforward approach, buying billboards at the side of race tracks in popular racing games: TrackMania on PC and Final Kick, a mobile game.

Measurement, through researchers Lumen, centred on:

Spontaneous recall was up 7.6x the benchmark while view time was up 3.6x.

The limits of ROI

Key objectives to seek from this work are brand outcomes rather than performance measures like cost-per-acquisition or direct return on investment, given how unlikely a gamer is to stop gaming at the drop of an ad.