How to get past your first idea | WARC | The Feed 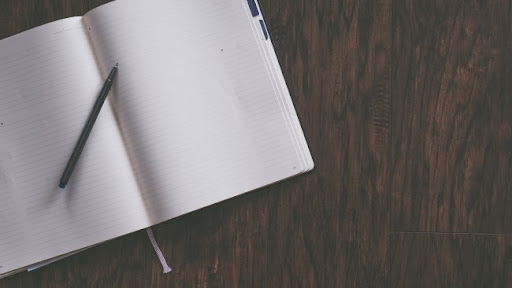 How to get past your first idea

Ideas are hard, but people’s tendency to fixate on the first “right” answer to a problem locks us into one solution and stops us from thinking of better ones – but it’s possible to train out of the tendency.

Very few problems have a single, correct solution, so it's often more effective to generate as many solutions to a problem as possible in order to overcome a powerful cognitive bias.

What’s going on: the Einstellung Effect

Utley explains that most people experience the “Einstellung Effect”, which means both “setting” and “attitude” in German. This problem-solving bias was first observed in 1942 by American pyschologist Abraham Luchins and subsequently observed in modern psychological research.

When people encounter a problem that is similar to those they have worked on in the past, the first solution that comes to mind will usually stick, causing them to stop thinking about others and even keeping them from seeing better solutions.

The solution: generate as many ideas as possible

To get beyond the first idea, you need to push on and attempt to think of as many as you can, says Utley, and to do it regularly.

“You’re retraining your tendency to fixate on the first thing you think of. And if you solve the problem? Great. If you don’t, you’re building the muscle.”

It's a technique Utley calls the Daily Idea Quota, in which practitioners try to articulate a problem they’re trying to solve in their work (or, better still, different problems on different days) and come up with multiple ideas rather than the “right” idea.

Ultimately, he says, many people assume that they will run out of new ideas, but if you keep ideas coming, you’re bound to have more of them and there will be good ones. It just helps to know what you’re up against.