How the cost-of-living crisis is biting  | WARC | The Feed 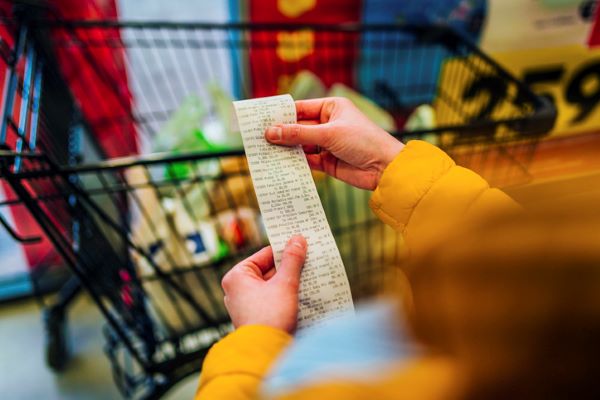 How the cost-of-living crisis is biting

Almost everyone in Britain is being hit by increases in the cost of living, with millions cutting back on energy use in the home and on food and essentials.

In the latest ONS Opinions and Lifestyle Survey (data collected over the last 12 days of July), 89% of adults reported their cost of living has increased – that’s up from 62% in November last year.

Where people are being hit

The most common reasons reported by these adults for their increased cost of living were:

What people are doing

The most common lifestyle changes being made include (based on data collected from 30 March to 19 June):

The figures lay bare the scale of the crisis that has been building for months. While there are differences in the responses of consumers depending on their income, age, whether they’re home-owners or renters, and what part of the country they live, it’s clear that very few people are not affected to some extent – and this is before yet another energy price hike scheduled for the autumn. Marketers need to be thinking about every aspect of their brand – price, value, creative, media – to weather the storm that’s about to hit. WARC’s Economic slowdown and inflation hub offers some guidance.