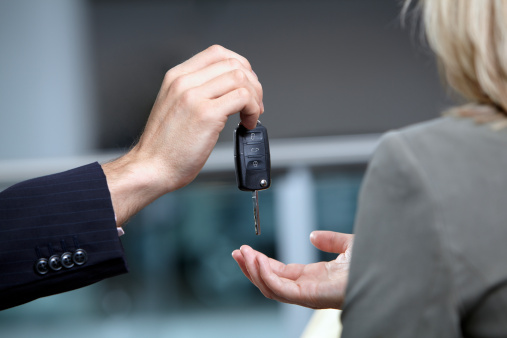 How the automotive market is adapting to a volatile economy

The UK car market is facing a period of change as rising interest rates and changing market dynamics mean existing financing models are coming under pressure.

After a house, a car is probably the most expensive item that most households will buy. Apart from the obvious factors that influence choice – from what it says about the individual to practical matters like fuel consumption – there’s also the pressing issue of how to pay for it.

A long period of low interest rates and the development of new sorts of financing deals encouraged many consumers to acquire vehicles they might previously have thought beyond their reach.

But as interest rates rise and the cost of living soars, the affordability of both existing and future purchases is likely to be reconsidered. Marketing will have to be adjusted accordingly.

PCP deals (Personal Contract Purchase) now account for around three-quarters of all new car sales in the UK (Ford, for example, has two million customers using its Options PCP product).

These involve paying instalments that cover only a part of the cost of a new car – usually around a third of the list price – so it generally works out cheaper than a loan to buy a car.

There is the option to buy the car outright at the end of the deal by making a final (large) payment, but consumers will often start a new, typically three-year contract for another new vehicle.

The cost of finance is likely to be uppermost in consumers’ minds but a buoyant second-hand car market means that they may have more equity in their vehicle at the end of a three-year contract than they expected. That money can reduce the final payment if purchasing, or be rolled over as a deposit for another new vehicle.

With the sale of new petrol and diesel cars banned from 2030, The Financial Times notes an increasingly popular route for buying electric vehicles (EVs) – and one that’s cheaper than a PCP. The British Vehicle Rental and Leasing Association has seen a 33% year-on-year increase in EVs bought via salary sacrifice schemes, with 84% of salary sacrifice deliveries being for EVs over the past 12 months.

Meanwhile, a touted shift from ownership to access hasn’t yet happened; subscription models have yet to take off widely, although they have been successful in some European cities. But that could start to change as more EVs hit the market, and mainstream consumers unfamiliar with the internal technology feel more comfortable not committing to an outright purchase.

“The car industry is utterly reliant on people buying cars they don’t need with money they don’t have” – Stuart Masson, The Car Expert website.