Have a Word wins DMA Grand Prix | WARC | The Feed 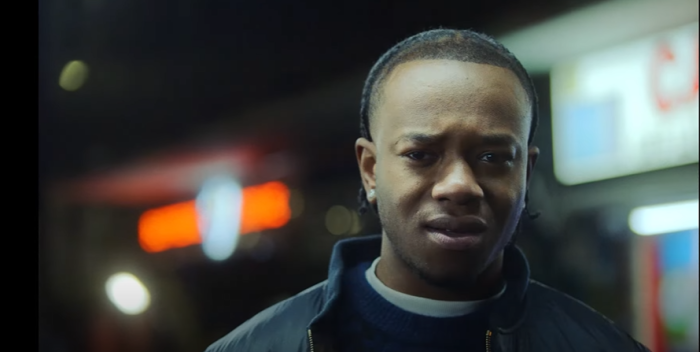 Mayor of London and Ogilvy UK have taken home the Grand Prix at the DMA Awards 2022 with their ‘Have a Word’ campaign that sets out to tackle misogynistic behaviour across the city.

The ‘Have a Word’ campaign aimed to make London a safer space for women by changing the attitudes – and actions – of men. It was clear that too many men were standing by and watching misogynistic behaviour happening, and research has shown that low-level misogyny is often a precursor to violence.

Mayor of London needed men to end this bystander attitude. ‘Have a word with yourself, then your mates’ is a powerful call to action to start changing men’s behaviour – so much so that the video is now being used in schools and by the United Nations.

“The ‘Have a Word’ campaign is the perfect example of how data-driven marketing can be a force for good across society,” said Rachel Aldighieri, MD of the DMA. “Due to its direct and engaging creative approach, alongside an effective strategy on how to make it resonate with men, it will have a positive impact on millions of people’s lives for years to come.”

Further details about the winning campaign and the full list of DMA Award Winners can be found here.