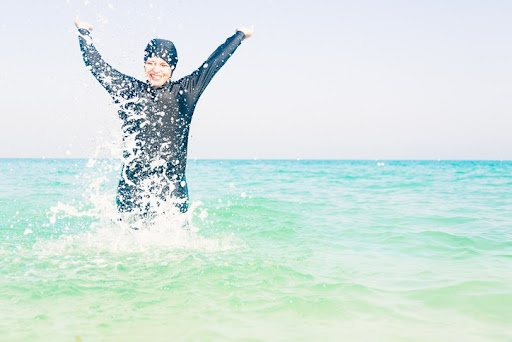 As a demonstration of agility in the travel sector, the pivot of a number of Turkish all-in resorts to focus on Muslim tourists is informative – there is a business opportunity in what is being described as ‘halal tourism’.

As the travel industry continues to struggle with the impact of COVID-19, it can’t afford to ignore a significant, and growing, market. Muslims account for a quarter of the global population, with their numbers increasing twice as fast as the overall population.

Several decades ago Muslim travellers were likely to be heading to Saudi Arabia for the Hajj or back to their home countries to see family and friends. But a new generation, more educated and with more money, wants to experience different parts of the world and do so without having to compromise on its religious values.

Things have moved far beyond simply having a separate prayer room. The Global Muslim Travel Index highlights the priorities of today’s Muslim travellers:

Where are they going?

“This market doesn’t drink alcohol, so they’re saving a lot of money and they have started putting their money towards travelling, meeting people, being more educated, more cultural” – Natasha Ahmed, editor of British Muslim Magazine, quoted in Geographical.