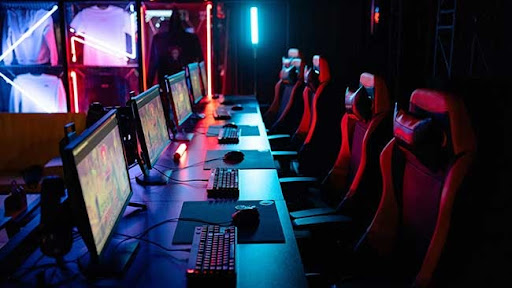 Competitive gaming on TV: it’s a compelling opportunity with growing viewership, growing revenues and cheap media rights at a time of increasing prestige – the question of whether it can go mainstream is now front and centre.

E-sports is popular, but it continues to feel like a niche spectacle for teenagers. Viewership and revenues are growing. If your target audience fits the bill, it could be time to dive in.

Representatives from gaming companies are, understandably, upbeat about their industry’s prospects, telling Variety that broadcasters better get in before the feeding frenzy kicks off.

Currently, most e-sports viewing takes place on streaming platforms, with YouTube, Twitch, and in China BiliBili, having signed deals worth tens of millions of dollars. A handful of US broadcasters have also picked up some competitions but have left the centre of gravity with the streamers.

Opportunities will emerge with its debut in this year’s Asian Games and the piloting of e-sports during the upcoming 2022 Commonwealth Games in Birmingham, which follows a growing stance that major tournaments like the Olympics need to bring in the spectacles popular among younger audiences in order to survive.

“To date, only a handful of game publishers and e-sports IP holders have put in the work to drive the appropriate value for their content. Until that changes, there will be some ambiguity in e-sports’ ability to generate consistent rights fees across the board” – Brandon Snow, head of e-sports, Activision Blizzard, speaking to Variety.