Google's plan to 'inoculate' against disinformation | WARC | The Feed 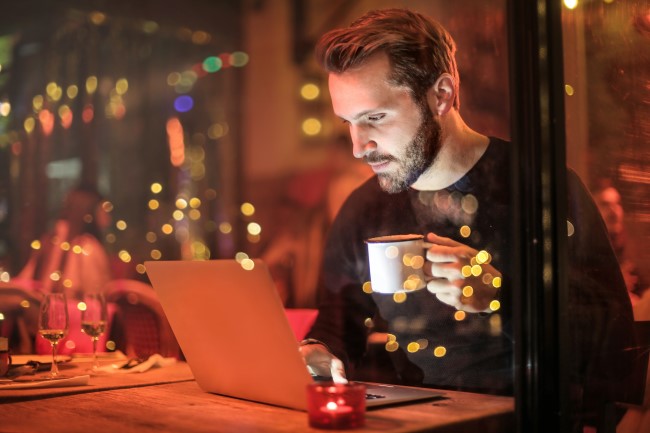 Google's plan to 'inoculate' against disinformation

The search giant’s anti-extremism division, Jigsaw, is rolling out a campaign that aims to “inoculate” against disinformation with the help of academic psychology that argues new ways of persuasion are needed.

Why should I care?

Mis- and disinformation have been around a long time, and have been part of the mainstream political conversation since at least 2016. Fact-checkers have attempted to combat specific claims with reactive corrections that have yielded variable success. Instead, this new project aims to prepare people to recognise specific disinformation techniques.

The nuts and bolts

The campaign will go out across three Eastern European countries that have taken in large numbers of Ukrainian refugees – Poland, Slovakia, and the Czech Republic – made up of 90 second spots developed with academics from Bristol and Cambridge universities, Reuters reports.

Aiming to help identify emotional manipulation and scapegoating in online news, the ads are based on new ideas about how to persuade.

The research takes the relative ineffectiveness of fact-checking after the fact as a jumping off point, and that instead pre-emptive measures – similar to the marketer’s idea of priming – might yield better results.

“Inoculation theory has been put forward as a way to reduce susceptibility to misinformation by informing people about how they might be misinformed, but its scalability has been elusive both at a theoretical level and a practical level.”

It found, over the course of seven experiments, that found that people could be made more resilient to several misinformation techniques rather than specific claims. The videos help to identify:

There’s lots of interesting stuff in the paper about how they controlled for different variables, demographic, ideological, and even their relative “bullshit receptivity” – to use their technical term.

The Eastern European rollout is effectively the next phase of these experiments on a vast scale.

“It even worked for people who are very receptive to bullshit, which was particularly exciting” Beth Goldberg, Jigsaw’s head of research, told Protocol.