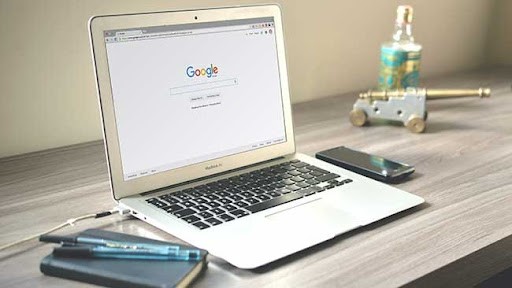 Despite controversy and increasing scrutiny of Google’s proposal for the post-cookie internet, the Privacy Sandbox has moved to the next phase of testing, with a focus on ads relevance and measurement, according to a company blog post.

Though there were some initial hiccups, complaints, and increased scrutiny from lawmakers and regulators concerned that Google would simply be strengthening its position in the online ads market, Google is progressing its new system.

The whole point is to retain advertising effectiveness on Google’s system while moving away from individual level identifiers. While this will mean less data granularity for brands, it could be an important new phase for the web.

Major changes to be aware of are:

In addition, a limited number of Chrome Beta users will soon be introduced. If this works this will expand to more Chrome users, once Google knows its APIs are working.

“Once we’re confident that the APIs are working as designed, we’ll make them broadly available in Chrome, allowing more developers to integrate, evaluate and provide feedback as we continue to optimize them for their use cases,” writes Goel.

“Chrome will also begin testing updated Privacy Sandbox settings and controls that allow users to see and manage the interests associated with them, or turn off the trials entirely.”