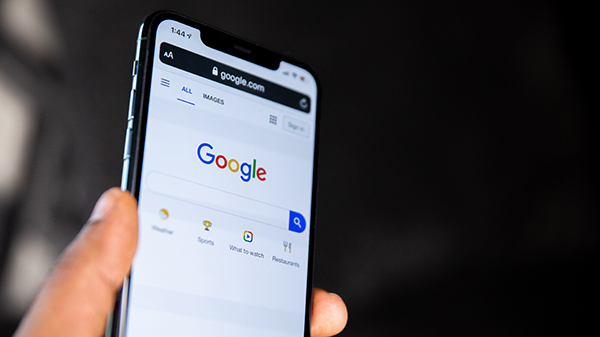 Google will not build alternative identifiers to track individuals as they browse around the web once third-party cookies are phased out, it has announced.

“People shouldn’t have to accept being tracked across the web in order to get the benefits of relevant advertising”, writes David Temkin, Director of Product Management, Ads Privacy and Trust, in a new blog post.

Google, it is working on a suite of privacy-preserving APIs that can prevent individual-level tracking, part of its Privacy Sandbox initiative. These are, according to its own tests, very effective but behind that effectiveness is a giant company whose market share in digital advertising is already extremely high and regulators around the world have pointed out that Google’s post-cookie plans could strengthen its position even further.

To this end, Temkin says the firm is aware that “other providers may offer a level of user identity for ad tracking across the web that we will not — like PII graphs based on people’s email addresses”, but Google believes consumers expectations of privacy will only grow.

These changes are coming soon

Now is time to take stock

Lots of solutions will be proposed by ad tech vendors, as Jack Shearring, MD at LEAD Digital Consulting, points out in a recent WARC Exclusive. Google’s power means there are yet hurdles, so the best thing marketers can do now is to assess what data they have, what processes rely on cookies, and understand the market. Remember: if a vendor’s offer is too good to be true, it usually is.