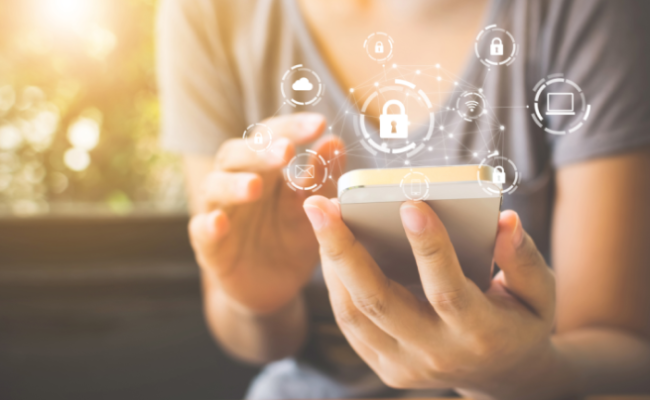 Google is to introduce a new section in its Play app store that lets users see what personal information about them developers collect and share, as well as security settings and practices.

With early indicators suggesting that just one in 10 iOS 14.5 users have opted in to tracking under Apple’s new privacy requirements, the idea that Google could do something similar could have hugely significant consequences for the mobile advertising ecosystem, given that Google’s Android OS is by far the most used mobile operating system globally.

Google says it wants developers to explain why the data is collected and how it’s used. The new requirement, due to be introduced next year, follows similar changes brought in by Apple, whose latest iOS update allows users to opt out of tracking by apps.

Back in February, Apple CEO Tim Cook warned that smartphone apps contain too many trackers and that developers would have to ask users’ permission to track them across apps in order to create targeted ads. It’s a development that has implications for ad-funded platforms like Facebook.

“If we find that a developer has misrepresented the data they’ve provided and is in violation of the policy, we will require the developer to fix it. Apps that don’t become compliant will be subject to policy enforcement” – Google’s Android Developers’ Blog.