Gen Z in APAC believe in their power to spur change: study | WARC | The Feed 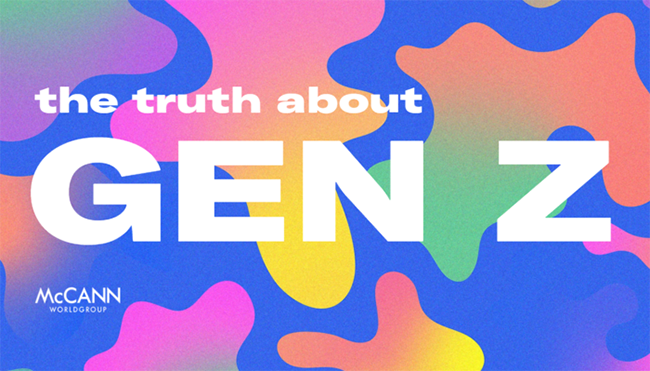 Gen Z in APAC believe in their power to spur change: study

McCann Worldgroup’s research exploring the attitudes and behaviours of Gen Z reveals a generation that, unlike earlier ones, has the power and tools to generate the changes in culture they seek and values creativity and brand empathy, according to the regional findings from its global “Truth About Generation Z” study, released to coincide with the UN’s International Youth Day.

Against a backdrop of being the first generation to live through a multi-dimensional crisis in a century, there remains a confidence and energy among Gen Z in Asia Pacific which outstrips the rest of the world and which gives rise to the expectation for creative and meaningful solutions from brands.

“More than other generations, Gen Z say that they are willing to vote with their money and reward companies that care about the same things they care about. In this way, Gen Z see brands as powerful allies for change. While sharing some similarities with other regions, we see that Gen Z in Asia diverge significantly, having experienced a unique blend of relative prosperity, and rising pride in national and regional culture.” – Richard McCabe, Chief strategy officer, McCann Worldgroup Asia Pacific