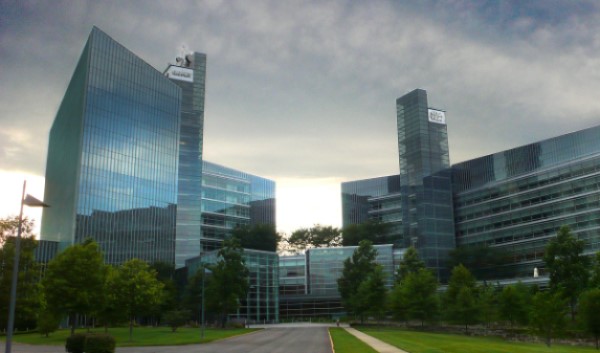 US publisher Gannett has acknowledged that it, unintentionally, provided the wrong information to advertisers buying space through real-time auctions for a nine-month period starting in May last year.

An error in its ad systems, only fixed within the last week, means that many ads may have been placed in front of audiences other than the ones they were intended for, the Wall Street Journal reports.

The digital ad tech marketplace is incredibly complex and advertisers often have to effectively take on trust what they’re being told. Media buyers have no way of knowing that, as happened in this case, that the “bid request” data supplied was inaccurate.

Braedon Vickers, the ad industry researcher who discovered the discrepancies, nails the problem: “Programmatic advertising relies on a lot of data being self-reported by those selling the ads. That this issue went undetected for so long suggests that the processes in place to verify this information are not sufficient.”