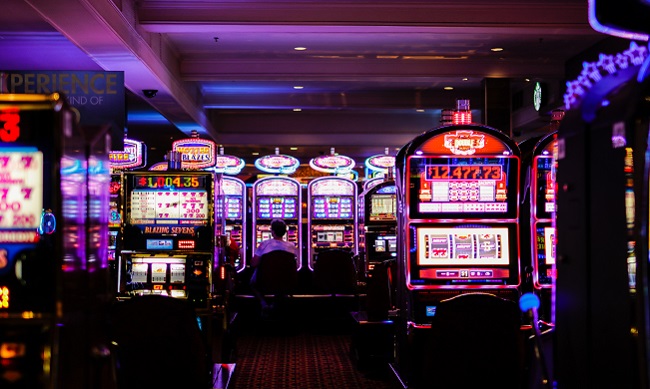 Online gambling is to come under the spotlight from the UK’s Information Commissioner – the data protection watchdog – into the targeting techniques deployed by the industry amid concern that problem gamblers are being exploited.

Gambling is addictive, and online gambling has made it easier than ever to access. As an industry, it is a heavy advertiser whose presence across football has long drawn criticism, even if the evidence that sponsorship leads to problem gambling is limited. As much for the sport as for the exchequer, the gambling industry makes a lot of money.

But a House of Lords report found that 60% of its profits come from just 5% of its users, a proportion that hints at the overspending of some individuals. UK gambling laws are currently under review – though the government’s proposals have been shelved repeatedly amid political turmoil.

More broadly, it could be an important moment for online advertising at large, as the investigation explores what kind of personal data is appropriate for advertising, especially in categories with potentially significant impacts on public health. It also highlights the major disparities in the regulation of online advertising relative to TV, where the industry has agreed to voluntary curbs.

The investigation, reported by the FT, is set to look at the tracking activity of Sky Bet, which is majority owned by Flutter Entertainment – which also owns major brands like Paddy Power and Betfair.

It’s the result of a critical report commissioned by Clean Up Gambling, a pressure group that also made the complaint, which alleges building of detailed profiles that are then used to win back profitable customers by using it alongside and with third parties. It argues that many users didn’t know they were being profiled.

The company argues that it doesn’t see users’ financial data beyond its own platform and intends to target social media ads away from problem users.

Yet it follows a £1.17m fine issued in March by the industry’s regulator, the Gambling Commission, against Flutter for emailing promotions to people who had opted out of communications.

Sourced from the FT, The Guardian, House of Lords