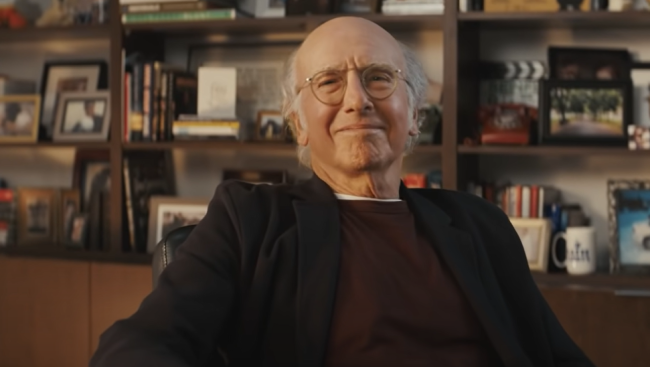 FTX, the crypto derivatives exchange that has just filed for bankruptcy, was a big player in the sector and its collapse hints at a deeper crisis of confidence in digital assets – but the role of marketing was vital to the company’s sense of establishment legitimacy and much of its user growth, all until the walls came tumbling down.

In the likely book (and inevitable film tie-in) from the embedded The Big Short author, Michael Lewis, FTX’s lavish marketing and sponsorship spending will probably read as a measure of the hubris of Sam Bankman-Fried, the collapsed exchange’s founder and chief executive. Though the fact Lewis was there at all hints at certain existing suspicions about a company that just a few weeks ago was valued at $32bn.

But there’s a lot more going on here. It’s a morally challenging example of what marketing can do: bolster reputations and signal that a firm is doing so well that it can afford to tell you about it. This goes both ways.

Many normal people who couldn’t afford to lose their money (not to mention many professional investors) were taken in and many have lost big, posing questions about whether such a poorly understood and shakily financed company should have been allowed to advertise so extensively.

After all, regulators would have stepped in to protect deposits had it been a registered, regulated bank in the US. As it wasn’t it’s likely that most won’t see their money back.

The phrase ‘too good to be true’ is doing a lot of work at the moment, though the sound of a Bahamas-based firm run by a 30-year-old with no board of directors, trading complex and rather opaque digital financial instruments, might have appeared more than a little risky to a casual observer.

Yet, or more to the point, as a counter to this, the company spent heavily on marketing.

One particularly well-aged Super Bowl spot from earlier this year cast the comedian Larry David as a luddite nay-sayer to revolutionary inventions like the wheel, coffee, the American experiment, Nasa’s lunar module, and then, eventually, FTX as a way to get into crypto.

“Aaaaah, I don’t think so,” says David. “And I’m never wrong about this stuff. Ever.”

This was major, expensive advertising. But it also deployed other markers of its legitimacy, such as a publicly declared (but not actually disclosed) financial audit, which has now called into question the ethics and competence of those auditors, given the liquidity crisis just over a year later.

Its most visible promotional efforts surrounded sport. A Super Bowl spot and involvement with the legendary quarterback Tom Brady engaged football. Umpires in Major League Baseball all carried the FTX logo on their shirt.

In basketball, the three-point shooter Steph Curry was involved, while the company spent $135m on the naming rights to Miami Heat’s arena. In tennis, Naomi Osaka was an ambassador; in Formula One, Mercedes-AMG Petronas were partners.

According to the New York Times, FTX had also signed a $210m deal for 10 years with an e-sports team, TSM.

Talking to DeCrypt back in January, Bankman-Fried noted that the high-reach sport marketing effort was an awareness play, introducing the brand. “Clearly, this has penetrated more than everything else we’ve done combined, in terms of people’s perception of us”.

Almost all of these agreements will now be worthless: a warning to other crypto exchanges that will have to now work harder to reassure rights holders.

Where it leaves the industry

In May, CoinDesk wrote up some interesting research that showed cryptocurrencies as a far more trusted asset class by 70% of a sample of institutional investors and just a few percent less among retail investors.

The trouble is that there are a lot of exchanges, and though there is no overall regulator there are firms like Digital Asset Research that vet and rate exchanges. Of around 450 it analyses, just 21 were vetted; FTX was one of them.

We will have to wait and see the effect of FTX’s collapse on crypto, but if the story tells us anything, it’s that high-reach, high-impact marketing spend can quickly, if expensively, build your reputation.

And yet, by a similar token, it won’t be able to return it when major problems come around. The remaining exchanges have a serious job on their hands to reassure depositors and future advertisers.