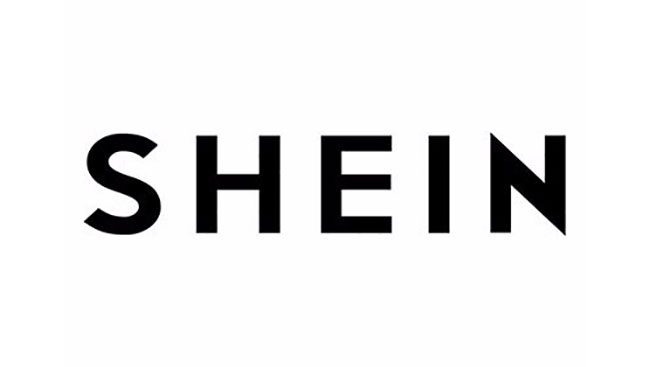 It may not yet be a household name yet, but few teenagers will not know the name of Chinese fast-fashion brand Shein.

Founded in 2008, Shein now has around 30 million Instagram followers and on TikTok #shein has amassed 6.2 billion views and appears in over 70 other trending hashtags. It recently emerged as US teens’ second-favourite e-commerce site after Amazon.

Shein is known for its vast offering of on-trend clothes at ultra-low prices. It also sells a wide range of other goods. It sells to 200 markets globally, and has doubled its sales over eight consecutive years, Jing Daily reported.

In 2020, sales were worth almost $20 billion. Its phenomenal growth is a study in a successful social media strategy.

“Hauls are really advancing. As we’re starting to see them within TikTok and Reels videos, instead of having to watch a full 15- to 20-minute YouTube video, brands and influencers can demonstrate more looks within a shorter time period, and ultimately reach more potential customers.” Emily Trenouth, head of influencer marketing at MediaCom