Food inflation is here to stay | WARC | The Feed 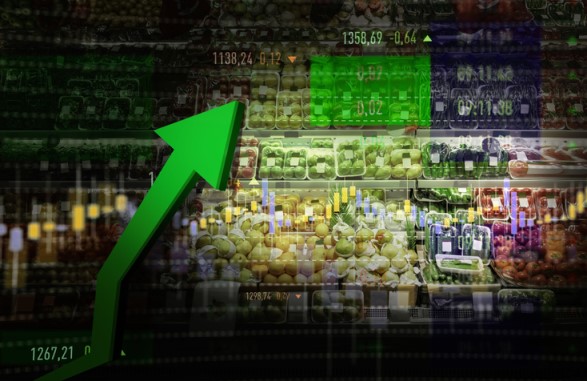 Food inflation is here to stay

The former CEO of supermarket chain Sainsbury’s has warned of double-digit food inflation in the UK that will last for a year or more.

When the prices of essentials are rising at the same time as incomes are shrinking in real terms, consumers inevitably have less to spend on luxuries, however defined. Last week, for example, it was reported that Britons cancelled over 1 million music subscriptions in the first quarter as the worsening cost-of-living crisis forced them to make savings. We can expect more such responses in the coming months.