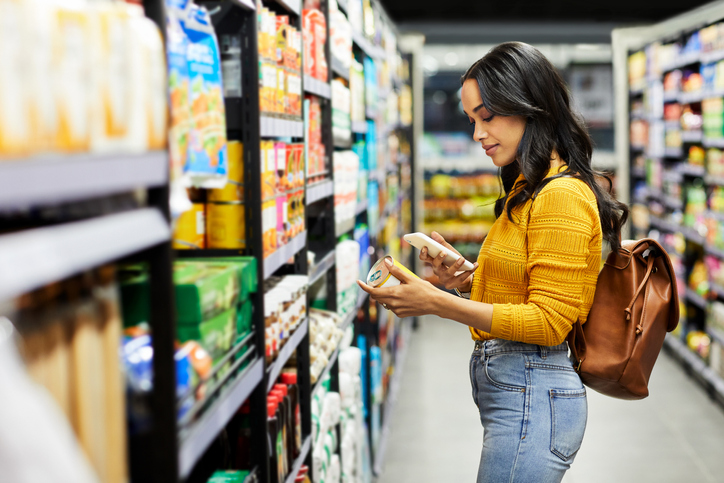 With food inflation running at over 11% in the US and UK, several food and beverage businesses have recently reported increased profits, leading some observers to believe they’re doing more than just passing on rising raw material costs.

Businesses of all stripes have had to contend with increasing commodity and energy costs and rising wages over the past year as economies emerged from the pandemic and then experienced the fallout from Russia’s invasion of Ukraine. Some of those costs inevitably have to be passed on to consumers, and that's usually a question of how much and when.

Food inflation in the US was running at 11.2% in September, while in the UK it was at 11.6% in October, but profits at some food and beverage companies are growing faster. There are many reasons why that might be, but some critics in The New York Times believe the price rises imposed by some businesses are more about increasing profits than simply covering expenses.

“[R]ecent earnings calls have only reinforced the familiar and unwelcome theme that corporations did not need to raise their prices so high on struggling families,” Kyle Herrig, president of advocacy organisation Accountable.US, told the newspaper.

“The calls tell us corporations have used inflation, the pandemic and supply chain challenges as an excuse to exaggerate their own costs and then nickel and dime consumers.”

Retailers, meanwhile, are caught in the middle. In the UK, the managing director of the Iceland supermarket group explained on national radio: “I have cost prices currently on the table from big branded suppliers that we haven’t stomached yet as a business, let alone had to pass on to our customers”.

Iceland’s Richard Walker went on to suggest that businesses have a responsibility to absorb some extra costs at this time in order to assist struggling families. Iceland doesn’t make any money on sales of milk, for example. “I think businesses accepting lower or no profits in our case is very important,” he added.

But forgoing profits is a big ask in a corporate world not noted for its sentiment. And, in the case of Conagra, there are other reasons to continue to pursue profits. “We have to have healthy margins to be able to build out innovation and get it to our customers in the market,” CEO Sean Connolly pointed out on an earnings call last month.

Sourced from The New York Times, The National, The Guardian