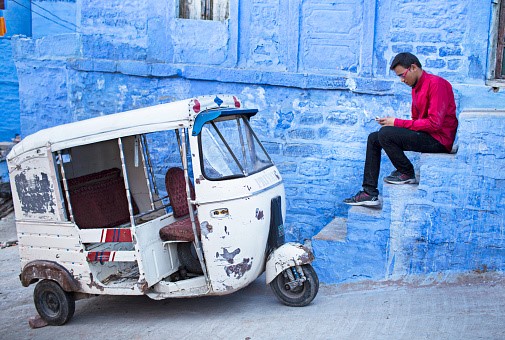 Facebook users in India, Bangladesh and Vietnam represented the top three sources of growth in daily active users in March versus a year before, according to Meta, but at around the same time an internal research document painted a different picture of the particular challenges the platform was facing in the biggest of those markets.

A report seen by Reuters indicated that sister apps WhatsApp and Instagram are growing faster in India and highlighted several issues for Facebook.

Facebook’s app design is perceived as complex with a lack of tutorials to help navigate it. And in a country with many languages, there may not be enough relevant content in some regions. Lower literacy levels also mean that more people want more video content.

Facebook has a gender imbalance in India, where three quarters of users are men and many families deny women access to the platform. Many women who do use Facebook had reported concerns over “content/photo misuse” and unwanted online contact; more than a third now use the locked profile feature in order to restrict viewing of pictures and posts by non-friends.

When internet usage was taking off in India, many new users didn’t get much beyond Facebook, with many thinking it was the internet. That’s all changed and as data plans have become cheaper, users have roamed more widely online. It’s become far more difficult for social platforms of all types to attract and retain users.

Facebook has been criticised in many markets for how it deals with online safety and privacy but the research makes a telling point in this context: “Meta cannot succeed in India while leaving women behind”.

“It’s misleading to characterize seven-month-old research as an accurate or comprehensive representation of the state of our business in India.”