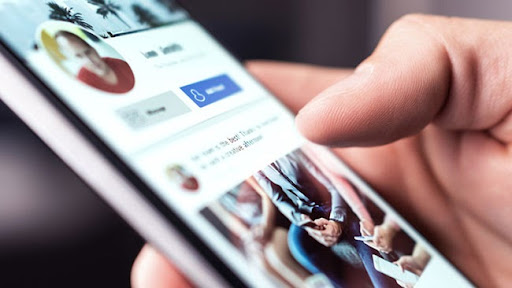 Investors and advertisers remain confident in the fundamentals of Facebook’s present and future – even amid a mixed set of results with privacy changes and negative headlines weighing on growth – but with leaks revealing that younger users are dropping off, ageing the social network’s user base, Facebook now says it will retool to retain its gloss among younger users.

The revelations drew comment right from the top, as Facebook CEO Mark Zuckerberg  explained during Monday’s earnings call that it would be shifting “to make serving young adults the north star, rather than optimizing for the larger number of older people”, which would likely slow growth in the short term but create headroom for the long term.

The ageing issue has been a worry for Facebook for a long time, when the expansion of its audience into older generations risked alienating younger users, therefore future generations of top earners, and therefore growth. With a 13% decline in teenage users since 2019, and a forecast 45% drop between now and 2023, not to mention that young users are spending less time and engaging less, Facebook’s current problem is nigh-on existential.

The “ageing up issue is real” a Facebook researcher wrote in a memo earlier this year, the contents of which were first reported by tech site The Verge.

Facebook’s metaverse ambitions are something of a response to this. Having seen teens flocking to platforms like Fortnite and Roblox, Facebook’s ambitions in the virtual world span from the workplace to gaming to socialising. As the world has become more visual, the core Facebook platform has struggled to catch up, but is now working towards even more imagery.

But other, more prosaic issues, need solving. For many people under 30, Facebook has been with them for around half of their lives, allowing them to accumulate hundreds of ‘friends’ that no longer bring any value to remaining connected.